The Real Reason You Need to Avoid EMFs

Renowned cell biologist Bruce Lipton explains that the cell membrane is the brain of the cell.

It is actually the membrane that drives the activity of the cell and instructs the DNA on how to express itself. And the membrane makes its decisions based on its environment.

It is lined with different proteins that act as antennas to detect the environment. Each protein is tuned to receive different signals based on its three-dimensional shape and charge distribution.

When a protein receives a signal, it changes its shape, which then cascades into other cellular activity. Or as Lipton says, “The movement of proteins drives life.”

While conventional science suggests that these signals can only come from other molecules (in other words, only from chemistry), Lipton says, “This materialistic belief is maintained even though it has been amply demonstrated that protein receptors respond to vibrational frequencies.

Through a process known as electro-conformational coupling, resonant vibrational energy fields can alter the balance of charges in a protein. In a harmonic energy field, receptors will change their conformation. Consequently, membrane receptors respond to both physical and Electromagnetic fields alter the body. 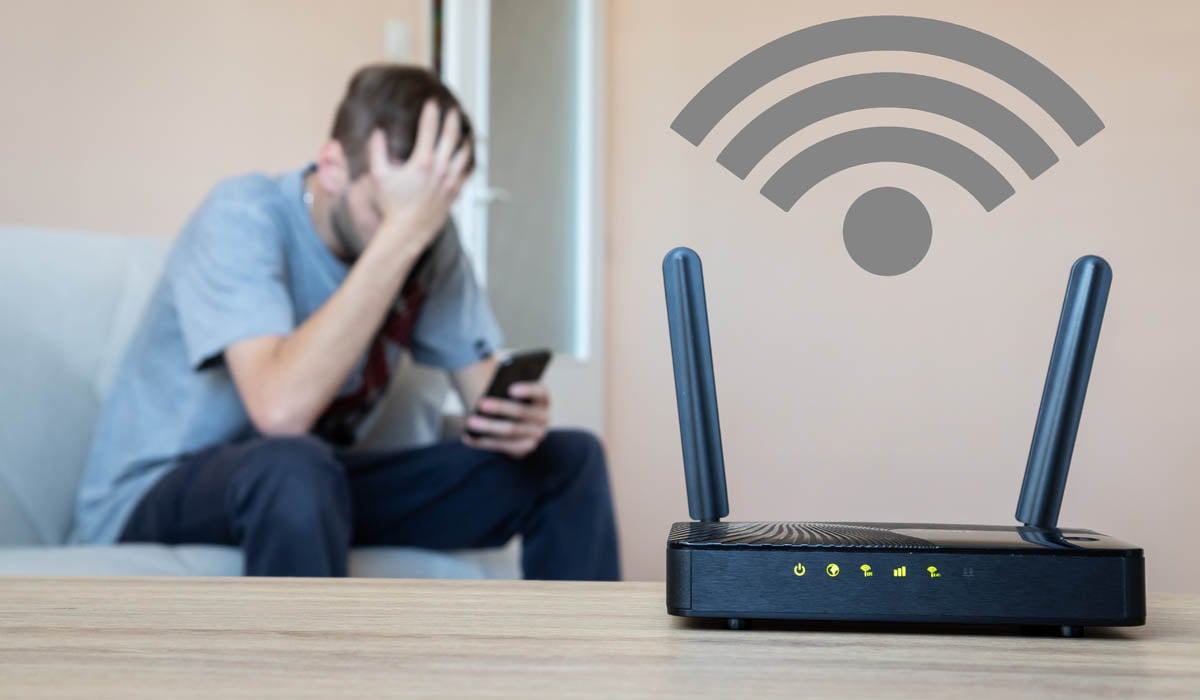 It’s why we have to avoid microwave and x-ray radiation, and why there’s so much public concern over the use of cell phones, WiFi, and cellular signals, for example. (If you see the rising public outcry against 5G wireless technology and wonder why this is a bigger deal than 3G and 4G that have been around for years, it partly has to do with the frequencies; 5G moves further from relatively benign radio waves into the frequencies of microwaves.)

The resonant communication between fields that we’ve been discussing has a way of speaking to the cell membranes themselves, which in turn instruct the activity of the entire cell, right down to the DNA.

The effect of water

What’s even more interesting is that the reaction of these proteins to fields may take us back to the story of water. These proteins would be surrounded by the structured water that builds up inside and outside cell membranes throughout the body.

And in a 2016 paper in the Proceedings of the National Academy of Sciences, three professors specializing in physics and biochemistry at Ohio State University wrote: “The final shape of a protein depends on two things: water and the amino acids themselves. … On ultrafast timescales, the protein surface fluctuations are controlled by water fluctuations. Water molecules work like a big network to drive the movement of proteins.”

Similarly, German researchers from the Biophysics Division at the Institute of Radiochemistry in Dresden, Germany, discovered that the structure of water impacts the shape of DNA.

In short, water may be the key to receiving information into and within the body, which in turn influences the entire body with the information received.

While Lipton shows that protein receptors on cell membranes respond to frequencies, perhaps this is because the receptors themselves are surrounded by structured water.

In any case, the presence of this water throughout the cell definitely provides the means for communication throughout a cell. For now, we can say that while our bodies are made of energy (arranged into matter), they are also run by an underlying control system that communicates information instantly through resonance.

When this control system works the way it’s meant to, our energy moves well and our bodies work properly. In other words, it’s the foundation to good health.

When the control system fails, our health and energy fail as well, which is why it’s critical to provide it the necessary support.

What can cause the breakdown of your control system

Anything that alters the resonance in the body-field that’s needed for communication, like EMFs can affect your control system. Toxins from the environment or from the food we eat can alter the body-field. So can pathogens, like viruses, bacteria, fungi, etc. And so can emotional stress, shock, or trauma.

Their lasting vibrations or distortions of the field need to be resolved to restore efficiency in the system, just as we may need to eliminate pathogens or toxins present in the body.

That leads us to the big, big question: how do we find where the control system is breaking down? And how do we restore that system?

We had to develop an entirely new way of testing what aspects of the body-field needed support. We needed something that tested quickly, holistically, and reliably without falling under the influence of the person running the test.

In this way, we could help health coaches and practitioners extend the promise of bioenergetics to their clients—a critical step in our mission to restore humanity’s energy for life.

Of course, this is where our Bioenergetix WellNES System comes into play. By pin-pointing the areas of the body-field that need support, we can start getting the control system back online -- addressing the very source.