The Advantage of a Body-field Scan
Over Allopathic Medicine

You likely know a body-field scan takes just a few seconds. After all, it's one of the biggest benefits. You get a quick, accurate overview of your entire body on an array of screens with color-coded priorities. 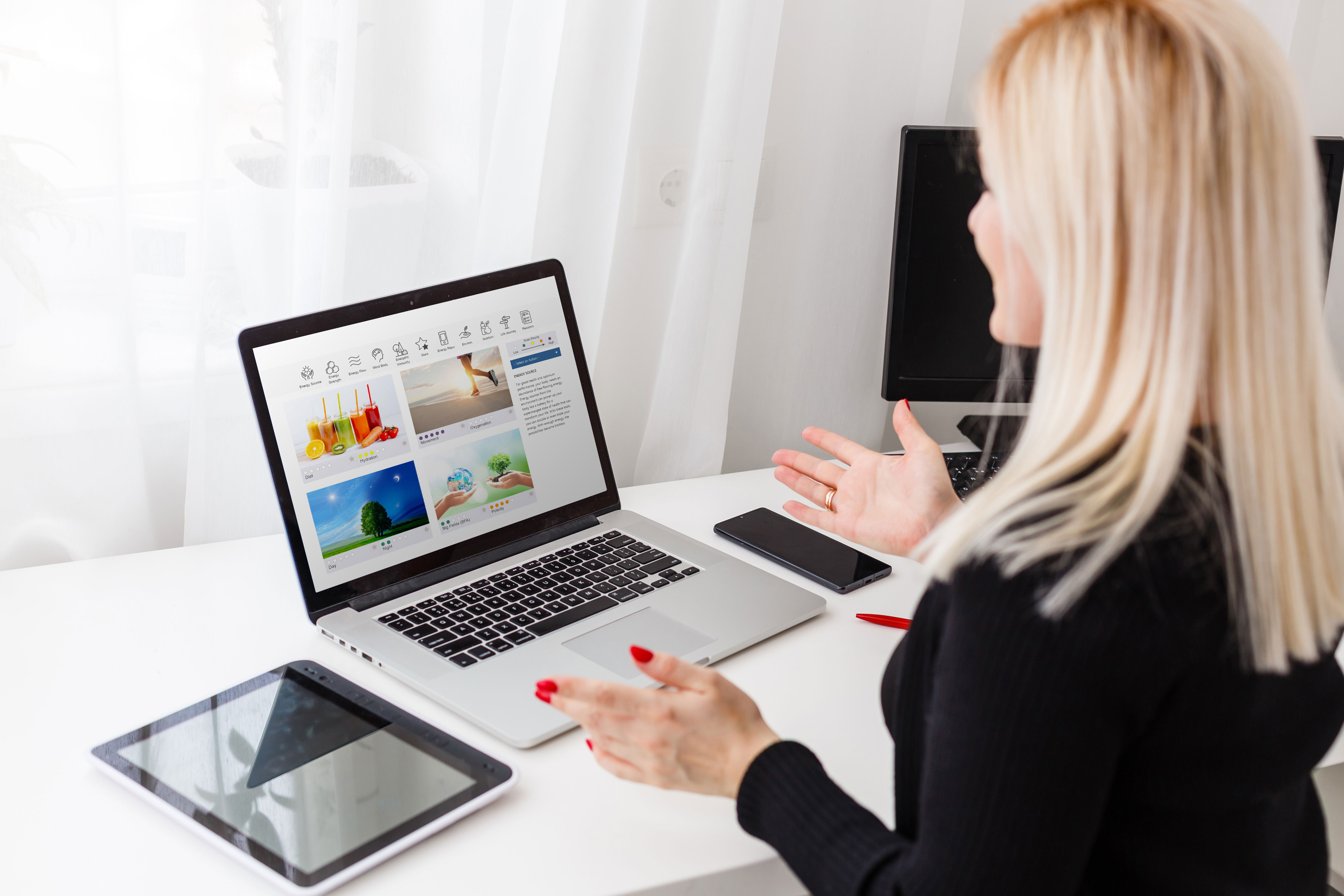 A bioenergetics practitioner can take the results from the assessment and suggest a course of action. Meanwhile, allopathic medicine might take months and thousands of dollars.

Now, the results you get from a body field scan is different than what you'll get from a blood test.

One talks about deficiencies in nutrients while the other highlights parts of your body-field that are not optimally functioning, or require your attention.

Even with this level of repeated verification, nothing is assumed about the severity of a reading.

In other words, it might not have started manifesting in the physical body yet, or it hasn’t become  noticeable. The scan looks at root causes, not end results. And that’s what we want to correct.

That’s why bioenergetic practitioners never attempt to make a diagnosis. As you can imagine, though, when entire patterns of test items are all related to something in the body, or test items frequently showing up in monthly assessments, there's a stronger indication that something physical or something that could soon become physical is at play.

A young girl in a wheelchair was brought to a bioenergetic practitioner, who was not told what was happening with her.

The parents wanted to see if the practitioner could pick up what was wrong without any evidence beyond the wheelchair.

Normally, a practitioner would work with someone based on an intake form, which would spell out the client’s symptoms, medical diagnoses, and health goals.

So the practitioner explained that the system couldn’t make a diagnosis, but he could tell them what was happening on the level of the body-field. 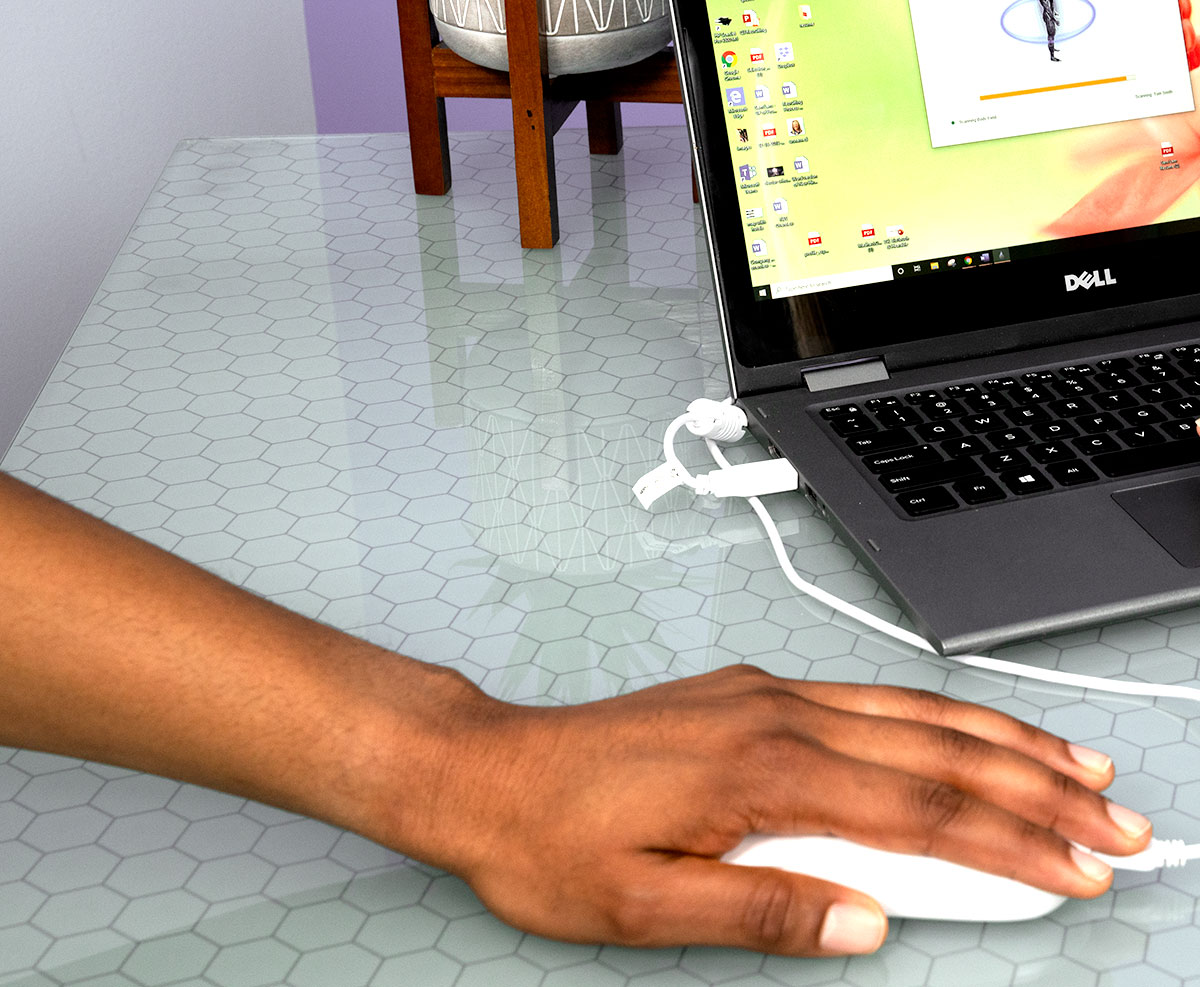 The Difference Between Doctors and Bioenergetics Practitioners

The practitioner was right to say that he couldn’t make a diagnosis, but he could observe a pattern within the field that related directly to what had been medically diagnosed elsewhere.

Of course the similarity ends there. Based on this scan, a bioenergetics practitioner would provide remedies to correct the body-field and support its ability to recognize and use calcium. This approach would be about turning the story around for a client.

Doctors, on the other hand, would take a different approach. If bones are unable to continue building themselves with calcium, then they’re getting weaker as they get rid of old cells. To address this, doctors would recommend a drug to prevent the bones from losing these old cells. (That, after all, is the symptom.) 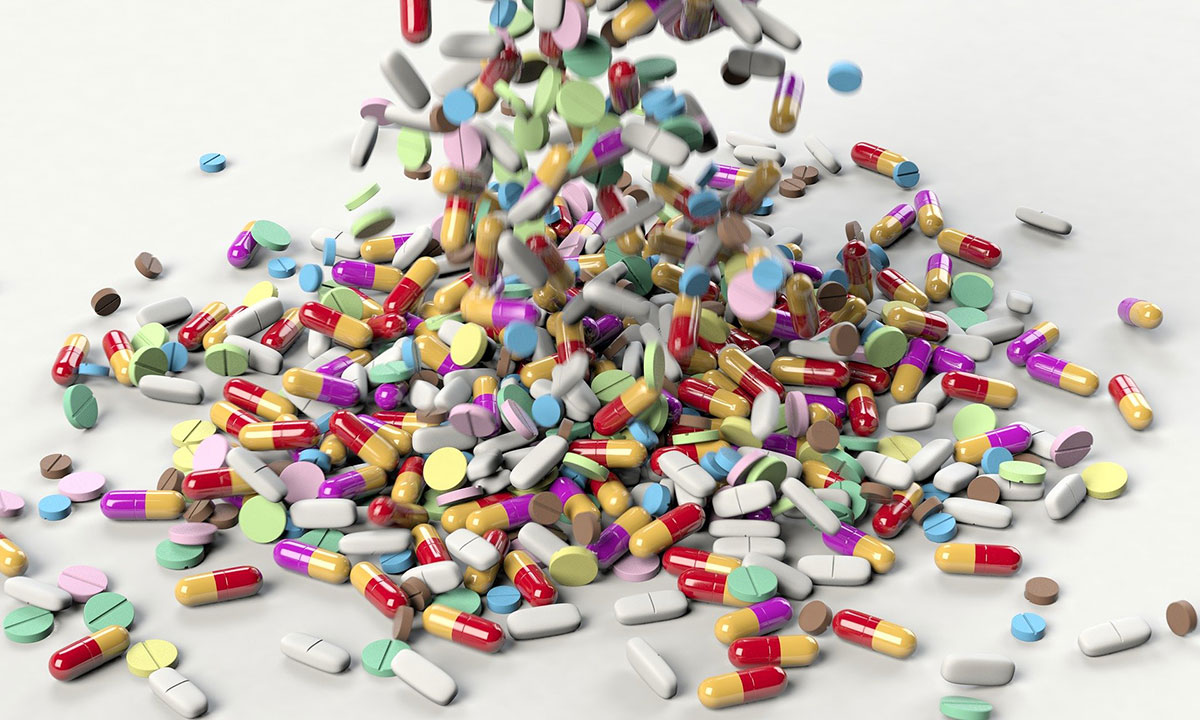 This drug would keep the bones from getting weaker, right?

Just one problem: when bones get rid of cells, they do so because the cells are dead. So the medical approach is to keep those dead cells in the body, and in layman’s terms, we call that “rotting.”

This is an example of how medical testing is such a partial approach. Yes, at times it provides important insights. Even critical insights.

For instance, if all you care about is bone density and not bone quality, then keeping dead cells in a bone might make sense. But if you care that the bone is rotting, then you might need another approach.

This partial view of things is why the symptomatic approach of drugs usually leads to more problems than you started with. On top of this, even if you ran every possible medical test and put them all together to produce the most complete understanding of a situation possible … those tests simply don’t take the underlying control system into account.

These tests are never about the physics of the body that actually causes the errors they’re seeing. And so … medical testing is always partial testing at best.