A Little Known Theory's Huge Impact on Your Immune Health

Throughout 2020 and 2021, we were hammered with the idea that a virus was the cause of many of the world's woes. The virus was the problem, and if we could only kill it with medicine, everything would be fine.

Or that was the story.

And it's a story that ignores an important fact that's allowed humanity to survive on planet Earth as long as it has: a healthy body can already kill or otherwise deal with viruses. It doesn't need medicine to do so. 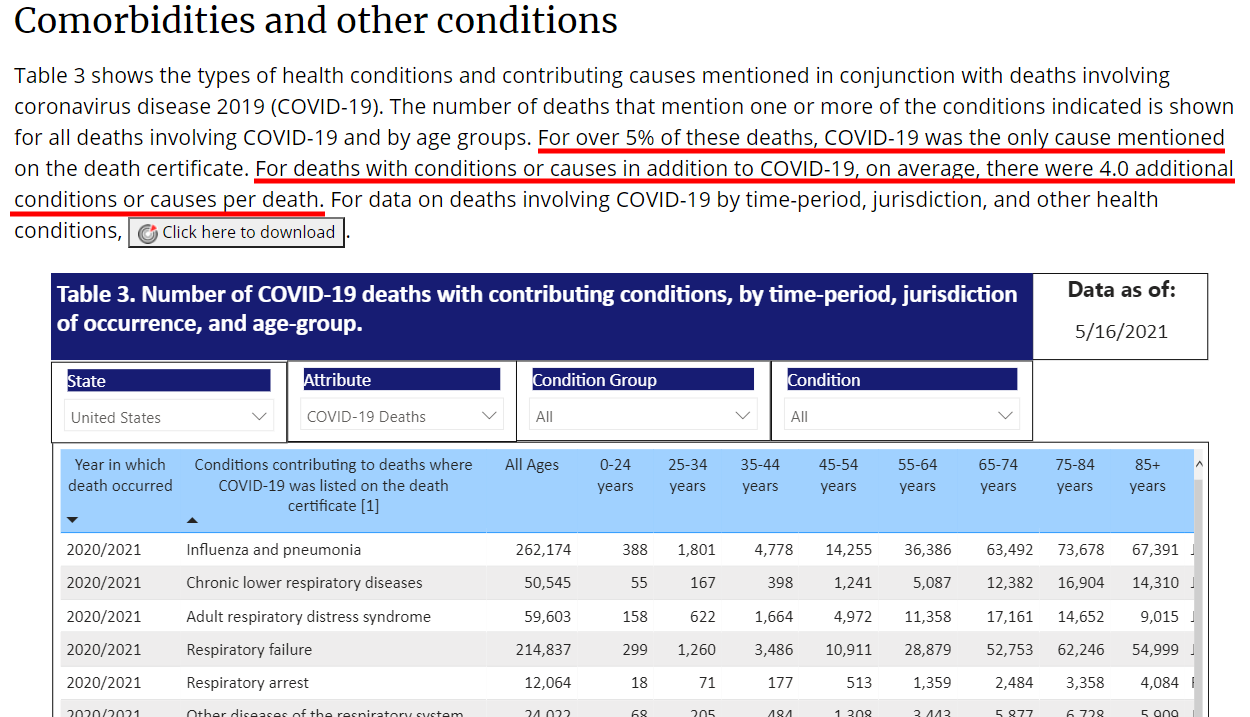 So what does this mean for us? It means that viruses don't determine our fate. (Although there are countless viruses in the body at all times, and we no doubt have much to learn about their roles. But that's something to explore another time.)

This really brings us to the age-old debate of germ vs. terrain. Pasteur, of course, proposed that germs cause disease, and much of modern medicine revolves around this idea. But there is a lesser known idea that your body's terrain is the underlying cause.

How Your “Terrain” Affects Your Immune System

A contemporary of Pasteur, named Antoine Béchamp, put forward a terrain theory wherein germs did not cause disease but were instead the result of a diseased terrain. Bacteria and parasites, for example, don't accumulate in running water, but they do in stagnant ponds. It is the environment that allows them to build up to levels that are dangerous to us.

Or perhaps we get sick because of the pathogens, but they are only there because the environment allows it. And according to some views, the environment may have actually altered microbes from benign forms into toxic forms within the body. Meaning the environment is actually producing disease forming viruses.

In any of these cases, though, the environmental terrain of the body is the underlying cause, rather than mere exposure to a pathogen. This theory can explain why some people can be exposed to a virus and never show symptoms of disease.

This doesn't mean we ignore the role of the immune system in responding to pathogens, but the immune system must identify and then respond to a threat. This takes time and can allow acute symptoms to appear while the immune system mounts a defense. If the terrain is healthy enough, pathogens may never accumulate to a point of causing symptoms, giving you a deeper form of natural immunity to this type of disease.

At NES Health, we believe -- as Einstein did -- that the physical world is an appearance of wave interactions in space. This is a fancy way of saying that the most basic frequencies of the electromagnetic spectrum combine in complex frequency sets, and as they do, they produce the energy particles that form atoms, molecules, cells, bodies, and our  entire world.

Everything that exists produces its own fields generated by its energetic activity. This emits unique wave signatures (or "energy signatures") that not only provide an identity, but also a means of communication with the surrounding world. Things are connected and speak through resonance.

In NES Health theory, there are resonant communication systems in the body called Energetic Terrains. These are designed to heal and maintain the health of tissue. According to Peter Fraser's experiments, these resonate with -- speak with -- our genetic code, and therefore their quality may impact genetic expression.

When the Energetic Terrains are compromised, it means these fields aren't expressing as they should and their related tissues may begin to break down and allow for pathogens like viruses to build up. This could be because of exposure to the virus from another source. It could in theory also be from exposure to the energy signature of a virus, because that is what is actually resonant with the unhealthy tissue, and this opens whole new possibilities of how disease is spread or even produced in the body.

In any case, you can see that this is an environmental terrain similar to Béchamp's except that it is based on the energetic rather than chemical environment.

But since we can also change the field first, we can see more possibilities of root causes to such disease. Again, EMFs could potentially damage Energetic Terrains and allow pathogens to build up in the body. So could emotional events -- stresses, shocks, and traumas. These alter our fields, which is why emotions have such a strong effect on our health.

So if you're looking for a way to boost your immune system beyond immune cell response, you really need to develop a healthy overall terrain. This is why diet and chemical environment are so important. It's also why one's electromagnetic and emotional environments are important.

One of the keys to supporting Energetic Terrains, then, is to minimize your exposure to harmful EMFs and to address emotional impacts. This includes surrounding yourself with emotionally healthy people as much as possible as well as addressing the effects of past emotional events that were never fully processed. This can be done through various forms of mental health therapy, especially where they address the subconscious where these memories are stored (e.g., hypnotherapy).

Deep tissue massage can also help to release emotions that are stored in the muscles. There are also what we call Mind-Body Infoceuticals that help to clear out old emotional events. We describe those in more detail elsewhere.

When you remove these environmental factors, the body's Energetic Terrains may be able to start restoring tissues, helping to heal and maintain them and supporting a strong immune system as a result.

That said, at times, these Terrains may lack the energy or resonant memory to do what they're meant to, and in this case our Energetic Terrain Infoceuticals can help to restore their correct energy signatures, supporting their natural ability to heal the body.

This is the NES Health version of stimulating a robust immune system, not through chemistry but by speaking the deeper language of the body. By speaking through resonance and getting the body to act, at its core, the way it really should.