The Real Root of Health

In terms of the body-field and body, all its structures, has its own frequency.

Frequencies are real and you can add, subtract, resonate, and even measure them.

This can be done to human tissues or the data sets that we use to represent the tissues. NES uses the frequency model in relation to the Energetic Integrators, which are information structures in space.

But there is something else that may be even more important: phase relationships which have to do with how waves move in relation to each other. 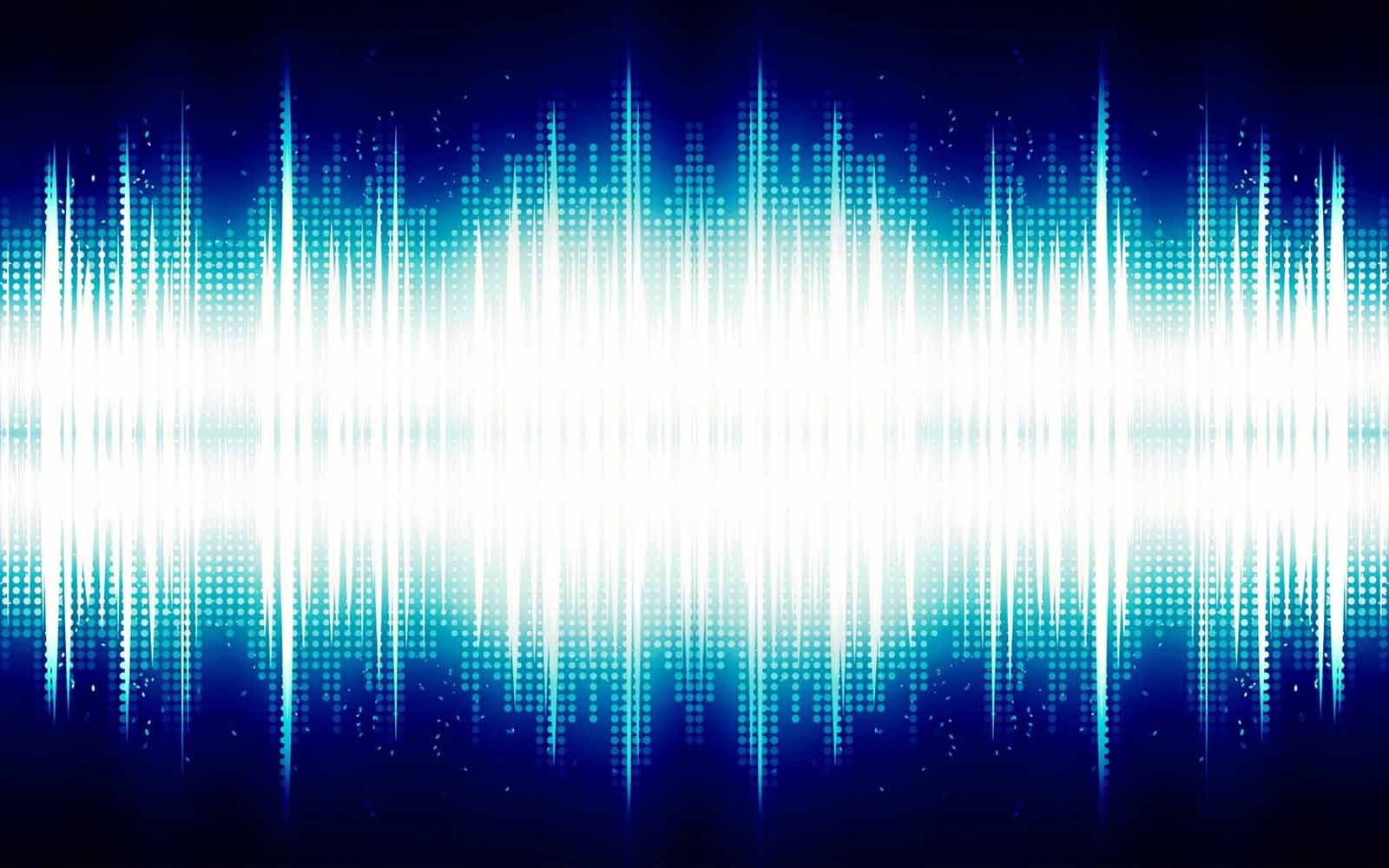 NES Health has a newer idea. It comes from the close and careful reading of the space resonance theory of astrophysicist Milo Wolff.

He has proposed the idea of an electron with a center and a spherical standing wave of infinite dimensions about the central part of the electron – the place with the highest space density.

According to quantum theory, spin is an odd property of particles. It is not spin in a rotational sense, like a spinning top. In electron spin, for example, one spin is not 360 degrees, but twice that – 720. It’s a crazy state of affairs if you are trying to think geometrically or even logically.

Milo Wolff says that as the electron gets what we might call over-excited, or more highly charged, it can appear as two diverging spheres, creating interference patterns of two sorts between what he calls the out-waves and the in-waves. Electrons send out a wave and get a wave back.

This wave is what makes it possible for chemical reactions to occur.

Of course, this is a gross simplification of Wolff’s theory. Yet just this piece of his theory is of paramount importance to the new biology, which Wolff does not talk about, but which we can still surmise.

How the Body Works on the Quantum Level

As far as explaining pathology goes, we are interested in quantum theory, which is all about the energy levels of the human body-field.

What we are interested in is the positions of the various Energetic Integrators around the spherical standing wave, which can serve as a guide to how information is exchanged and which can ultimately become distorted.

According to classical physics, space is not chaotic at all. In fact, we can agree with this to a certain extent, for we know the body-field is intricately organized. We spent decades prodding and mapping the human body-field to get a full picture of what an optimal being would look like.

Every organ and tissue has a place in the order of things in three dimensions. But the spherical standing wave can become disordered, distorted through two processes called expansion and compression.

What follows is that information carried on the wave can also become distorted. That’s why it is so important to correct distortions.

What you are doing is correcting the space associated with the electrons, and each electron in its wave form, according to Milo Wolff’s wave theory, is of infinite size.

When the space associated with electrons is distorted – and this is really information distortion – then chemical functions and tissue functions in the body can go wrong or just cease to occur.

Now we can explain why they are corrected by altering the characteristics of space, not so much at a single frequency but at a position or location.

According to the NES theory of energetic pathology, the presence of health relates to the state of the entire body-field, its whole standing wave. When the body-field is distorted, it affects health directly.

What this leads to is low energy levels throughout the entire body-field. After all, when the body-field is not properly aligned, information cannot flow freely. 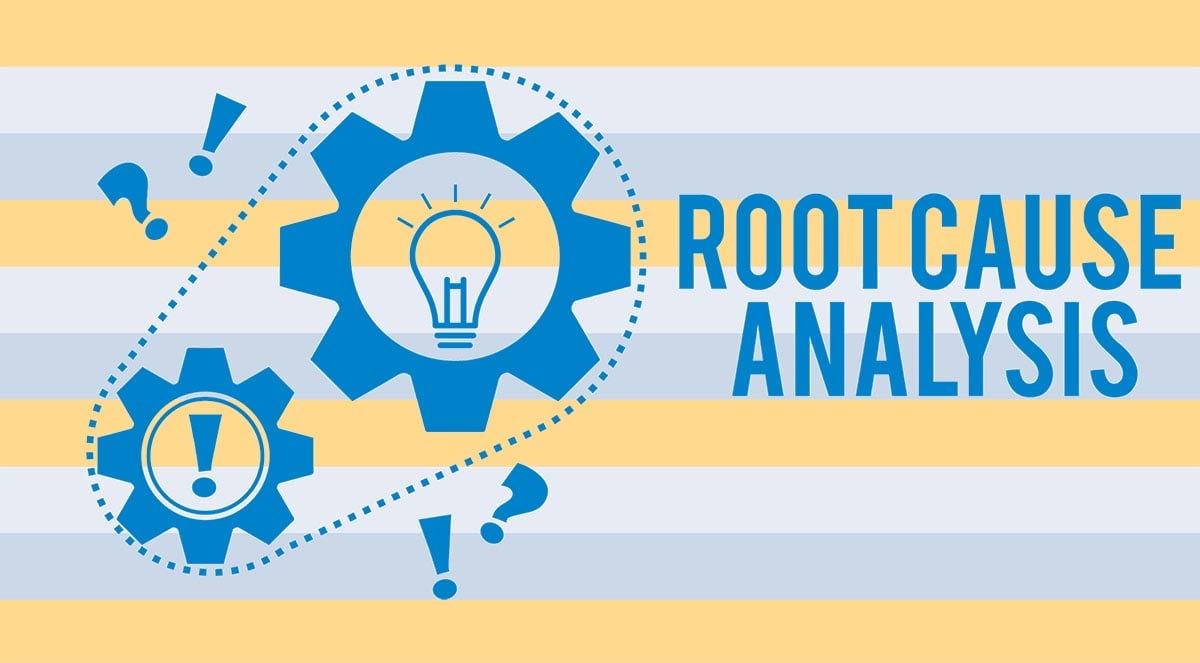 Root Cause of Health Defined

It’s for this reason that we believe toxins are not the root cause they are often believed to be. Rather, it’s their effects that result in errors in the body-field, so that the body cannot work properly.

It is the distortion of the body-field that comes first, that allows the toxin – in whatever form it takes, from a chemical to a toxic thought pattern – to take hold in the first place.

So you can see why NES Health isn’t entirely concerned about the physical body, but the information exchange and energy/powering fields in the body-field.

Everything in physiology is regulated first at the level of the body-field. At this level, the properties of space, interference patterns, energetic structures, aggregation of these structures and so on, are what is important.

It is through this method (the correcting of the body-field) our NES Scanner, Infoceutical Solutions, and miHealth are able to support optimal health.

The biochemical and biophysical portions of your body work together to help you maintain optimal health. For the best results, you need to eat a healthy diet and exercise regularly.